A simple everyday gesture can become a true wellness experience. Just choose the right shower head and you’re ready. Much more than a bathroom accessory, the shower head is an essential element that can make all the difference in terms of practicality, comfort and even visual appeal. An example of this are the design shower heads, with stylish shapes and the most innovative technologies like those in the Ercos Ponsi catalogue, which can add a splash of style to the bathrooms of the most beautiful homes.

If you are thinking of buying one, take a look at this short guide on buying the best shower heads.

What is a shower head?

The shower head plays a major role in the world of taps and tap fittings. What is it? It is simply the final part of the water system installed inside the shower that delivers water through its connection to the water pipes. Usually installed on the wall inside the shower compartment or on the ceiling, it includes a mixer that allows the water temperature or the water jet to be controlled.

In recent years, innovation in this sector has led to the creation of increasingly cutting-edge shower heads, capable of providing full sensory experiences thanks to new functions such as hydromassage and chromotherapy. 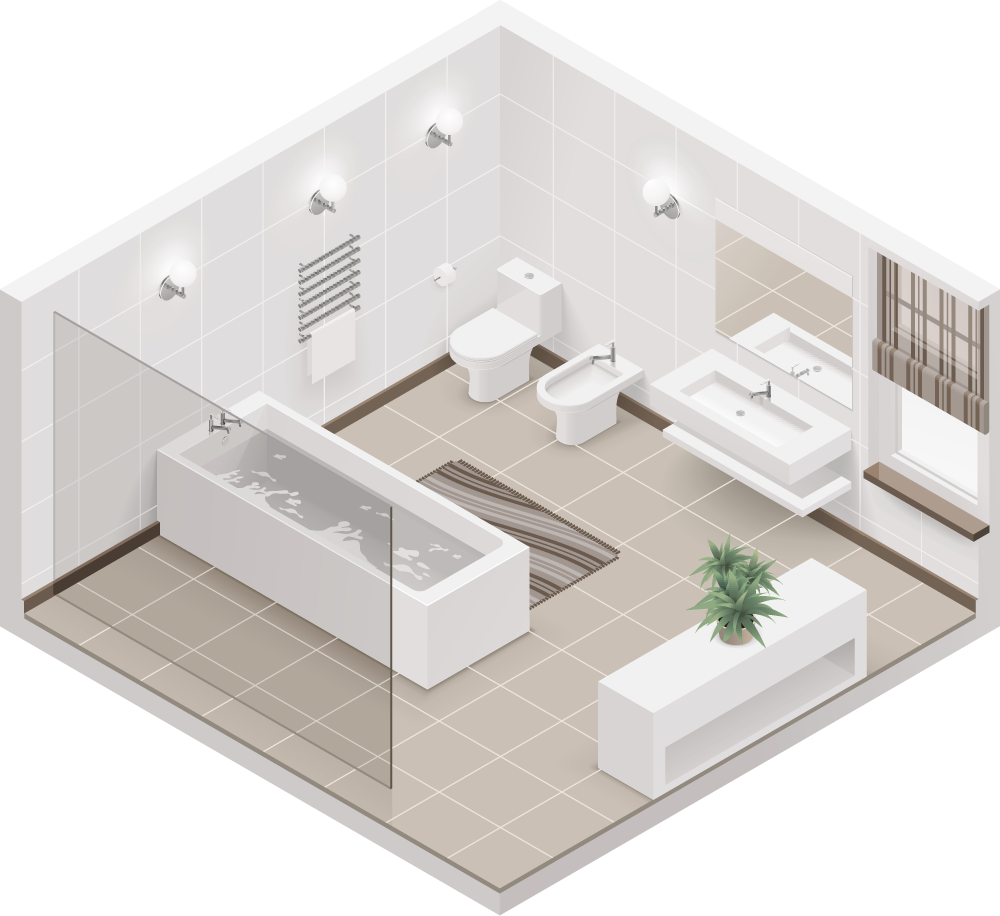 Have you ever experienced  the shower effect? With the Ercos Ponsi stainless steel shower head you can enjoy your shower as a moment of total well-being and relaxation. A resistant, hygienic and durable product. TRY THE STAINLESS SHOWER HEAD

Apart from the material they are made of, different types of shower heads can be distinguished based on how they deliver water and how they are positioned inside the shower enclosure. In particular, the following types are available on the market:

The shower head models on the market also vary considerably in terms of shape and size: from the most traditional round and oval ones, to more modern types with square and rectangular lines, and those with a more sophisticated, asymmetrical or irregular design.

The most common type remains the universal shower head, a model that can easily adapt to any type of connection or pipe. They usually operate with a pressure between 0.5 and 5 bar, a minimum flow rate to guarantee a jet that is neither too strong nor too weak. One of the elements to consider when choosing a shower head are the nozzles - the holes through which the water comes out, which should be coated with silicone to prevent build-up of limescale and sediment.

Whether you prefer a ceiling or wall-mounted shower head, in recent years, designer and avant-garde models have gained increasing popularity, becoming a true element of bathroom design. For this reason, many manufacturers have created collections of designer shower heads with refined lines and finishes, ranging from traditional round or square shapes with chrome-plated, polished or brushed surfaces, to the more modern teardrop, ring or cascade models.

What makes the difference is the technology, as demonstrated by the models with LED lights for chromotherapy or those with a remote control for regulating the jet and temperature.

When installing a shower head, one of the most frequent questions is: at what height should I position it? Conventionally, it is recommended to install it about 2 -2.10 m above the shower tray. A good rule of thumb is the height of the user: the recommendation is that the shower head should be positioned at least 20 cm above the user’s head.

In the case of a wall-mounted shower head, the projection should also be considered, an important point of reference that must take the dimensions of the shower enclosure into account. As an alternative to the fixed model, installed directly on the wall, it is possible to opt for a shower head with an up and down rail, which allows the height to be adjusted as required.

How to clean a shower head?

Another factor to consider when making the purchasing decision is the cleaning of the shower head. Limescale can become a real enemy, not only because it can damage all parts of the shower head but because over time it also reduces the jet and obstructs the flow of water. In order to preserve its appearance and functionality, it should be cleaned and washed daily with specific products to avoid a heavy build-up of debris, alternating with deeper, more thorough periodic cleaning.

Alternatively, you can use anti-limescale products, which are more aggressive but very effective in the case of larger accumulations, and remove the debris with a brush or an abrasive sponge.

Visit the Ercos Ponsi website to find the most suitable models for your new shower enclosure.

The many advantages of the shower drainage channel